‘Silver-laced songs, filled with the edge of Americana and the gentle repose of love’ 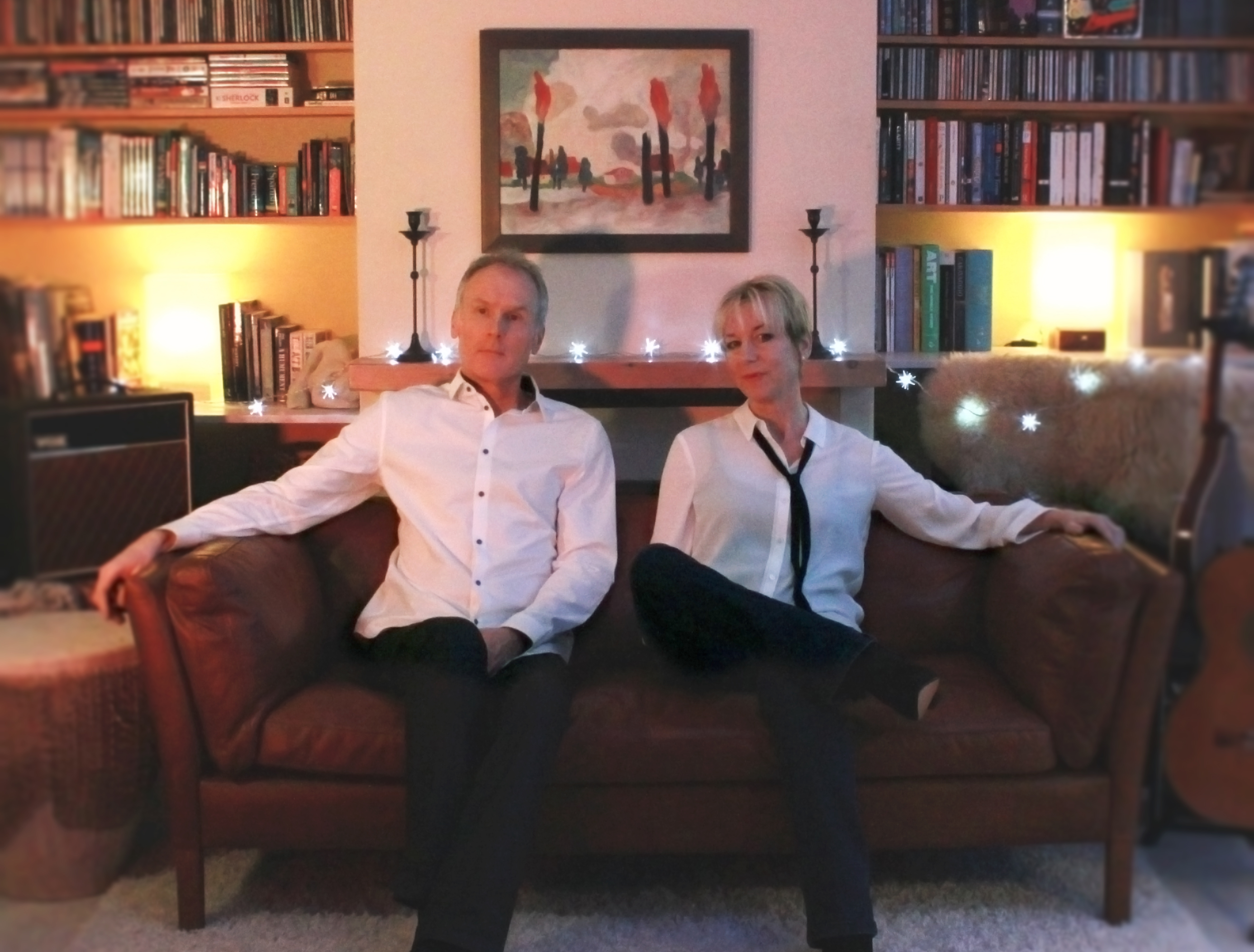 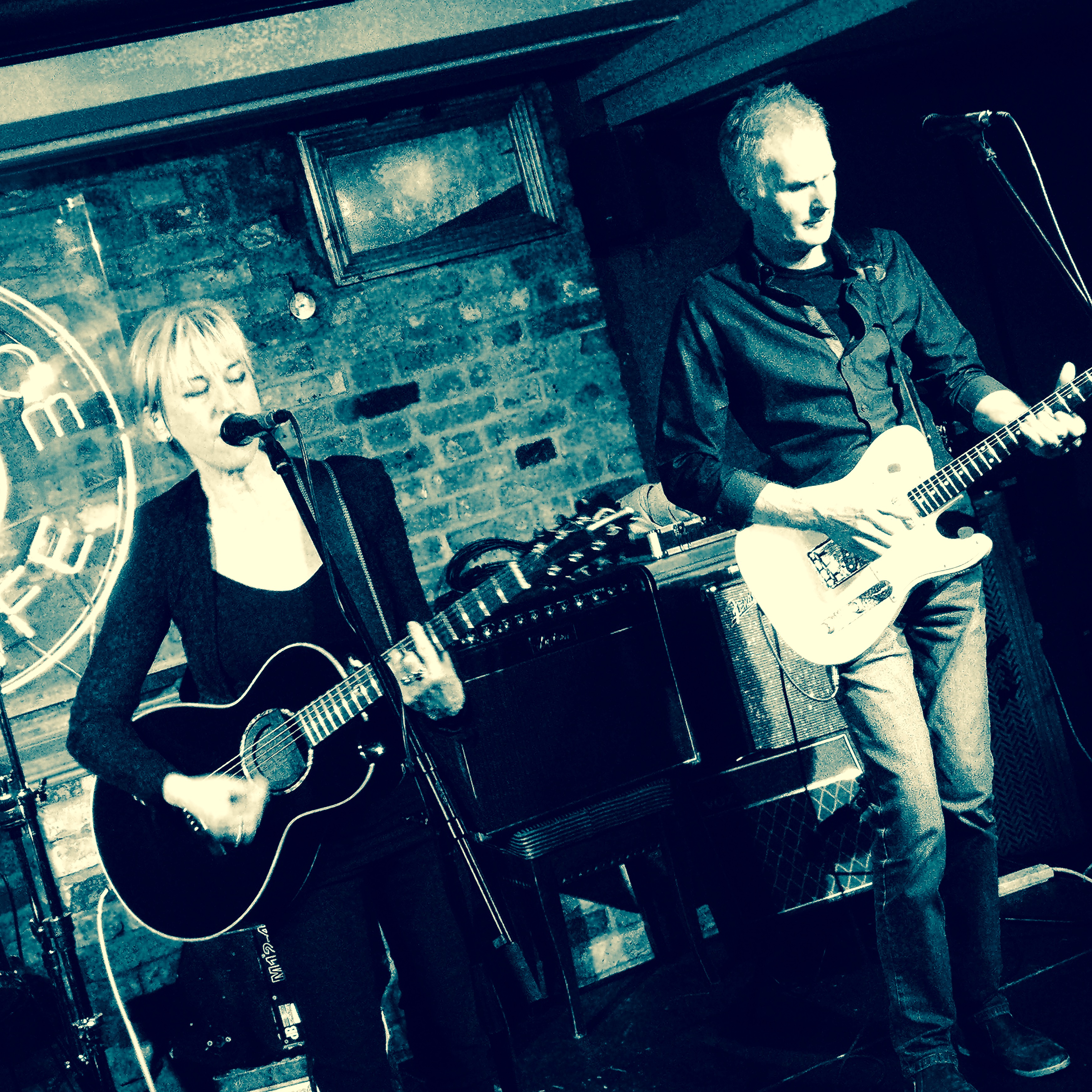 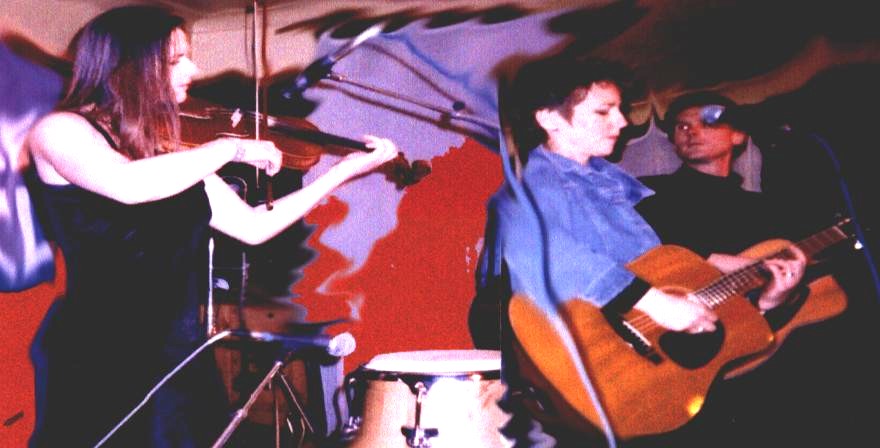 RUBY MUSE is singer-songwriter Jools Heyes and ambient guitarist Malcolm Heyes. As well as sharing stages with high-profile UK performers their songs have been used in award-winning Film & TV dramas ‘Ravenswood’ and ‘Banshee’. Other credits include Taxi Music Featured Artist (2014) and UK Country Gold Featured Artist (2016) plus their EP ‘Just Like You’ was rated #3 in Noizze Magazine’s ‘TOP 10 Releases of 2017’ (Taylor Swift being #1!).  Two full-length albums are available together with a series of EPs, and since signing to The Animal Farm (London 2018) a string of exciting new singles is emerging, with a third album in the wings.

Their style is warm and eclectic, mixing folk with blues and jazz influences – plus a sprinkle of 70’s flower-power and prog-dust.  Jools’ lyrics combine a realist’s take on the ice and fire of life’s experiences with a mystical edge, while Mal adds intensity and atmosphere through sensitive guitar work. Their output ranges from leaf-like fragile through to uberdriven powerhouse, and their full range includes experimental ambient poetry and visual art. Based in Cambridge UK.